This is most likely one of the last timetables from TWA. It's too bad, really, because they were operating well towards the end. I posted one of TWA's last route maps here. The one below details the TWExpress and TWConnections flights. Also, you can see the timetable says that TWA was setting up a focus city at LAX. The other focus city was San Juan while JFK was considered a hub. 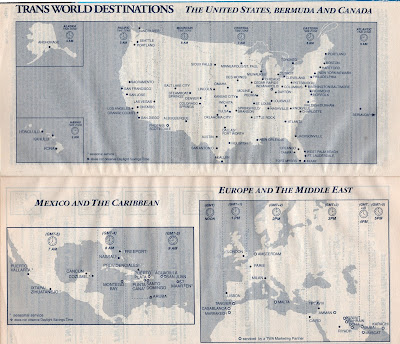 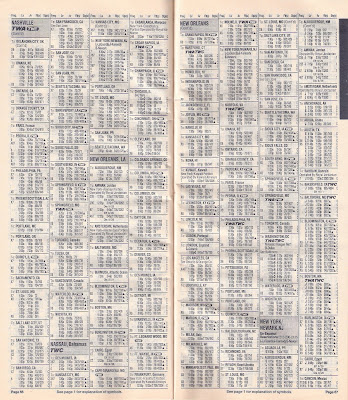 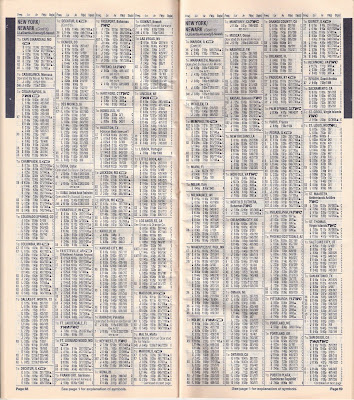 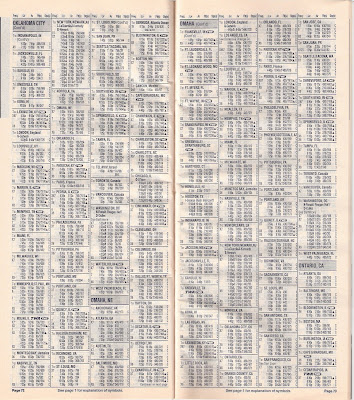 "The Legacy of TWA": 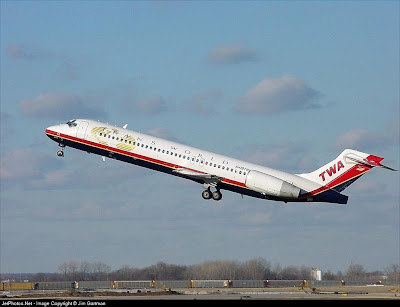